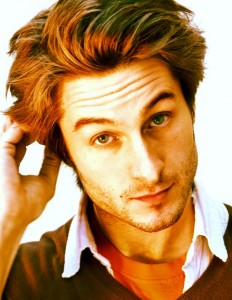 Alexander Parsonage is an award winning English theatre director. His credits include theatre directing, festival artistic direction, and cabaret programing. He has been responsible for directing all of Finger in the Pie’s theatre productions including Sweeney Todd, Waiting For Stanley and Moby Dick. He is particularly interested in working with physical theatre, mime and puppetry. He trained at the London School of Performing Arts in the pedagogy of Jaques Lecoq.

Alex has taught widely – both to professionals and in higher eduction.  He is currently a visiting lecturer in theatre at Middlesex University.

Alex was nominate for a Total Theatre Award in 2009 and in 2012 won the Fringe Report Award for Best Artistic Director (Finger in the Pie).

Add your email address to be notified whenever we post news updates.